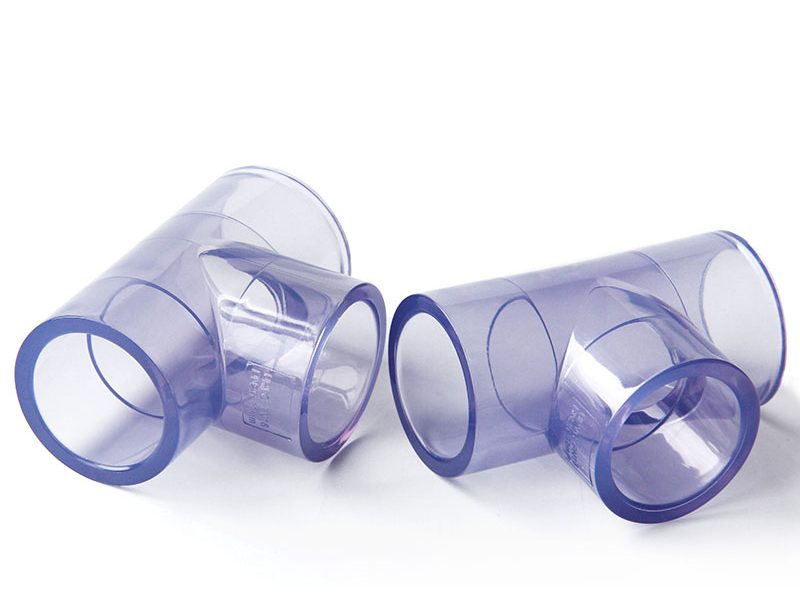 Feeling a little apprehensive about that upcoming medical procedure? It’s understandable, but you’ll have far less to worry about knowing that the instruments will be sterile and free of microorganisms. Physicians began realizing the importance of sterilized equipment more than 150 years ago, but it wasn’t until 1879 that the French microbiologist Charles Chamberland invented a device to deliver it.

An autoclave works much like the pressure cooker some people use to pickle cucumbers and eggs. The instruments are first placed in a sealed chamber, after which a pump removes all air from within. The temperature is raised to at least 250°F (121°C), and pressurized steam is applied for 30 to 60 minutes.

Other sterilization methods are available, among them dry heat, radiation and ultraviolet light, ethylene oxide gas, and vaporized hydrogen peroxide, but this article will focus on autoclaving; more importantly, it will describe some of the materials and surface treatments able to resist the heat and moisture in this common form of sterilization.

What Works and Doesn’t Work in an Autoclave

Let’s start by naming a few materials that are definite no-nos with autoclaving. Fortunately, it’s a short list:

Now, here are the keepers:

So are polyphenylene sulfide (PPS), polysulfone (PSU), and polyether sulfone (PES). These and other thermoplastics are readily machined, injection molded, or 3D printed.

Polymers are an excellent choice for various medical components, but so are metals, and four of the most common go-to alloys in this market are 304 and 316 stainless steel and their low-carbon cousins, 304L and 316L. All are widely used in medical instrumentation, surgical equipment such as scalpels and clamps, wheelchairs, wires, and waste containers.

316L is the most popular of these for parts that go in the body, including bone screws, fixation plates, and other implants, but for orthopedic devices requiring greater strength and fatigue resistance, cobalt chrome (CoCr) or Ti-6Al-4V titanium are generally the first choice.

With each of these metals, it’s critical to passivate the parts after manufacturing using nitric or citric acid. This removes any free iron from the surface and creates a protective oxide layer, significantly increasing their corrosion-resistance.

Similarly, aluminum is a candidate for autoclavable medical parts, provided it is first conversion-coated using a medical-grade Type II (sulfuric acid) or Type III (hard coat) anodizing. That’s true as well for many steels—1018 mild steel, for example, or the much tougher 4140—but here again, their corrosion-prone surfaces must be protected with a hard chrome or perhaps a bright nickel plating.

The medical industry is demanding, filled with all manner of specifications and quality requirements. It’s therefore crucial to investigate the type of sterilization needed to make parts safe for the intended application and determine which materials check that box. The good news is that we have many years of experience in this area and can help you determine which materials are right for your next project. Give us a call.

3D Printing with Silicone: A Worthy Complement to LSR Molding